How does a software developer differ from a computer programmer 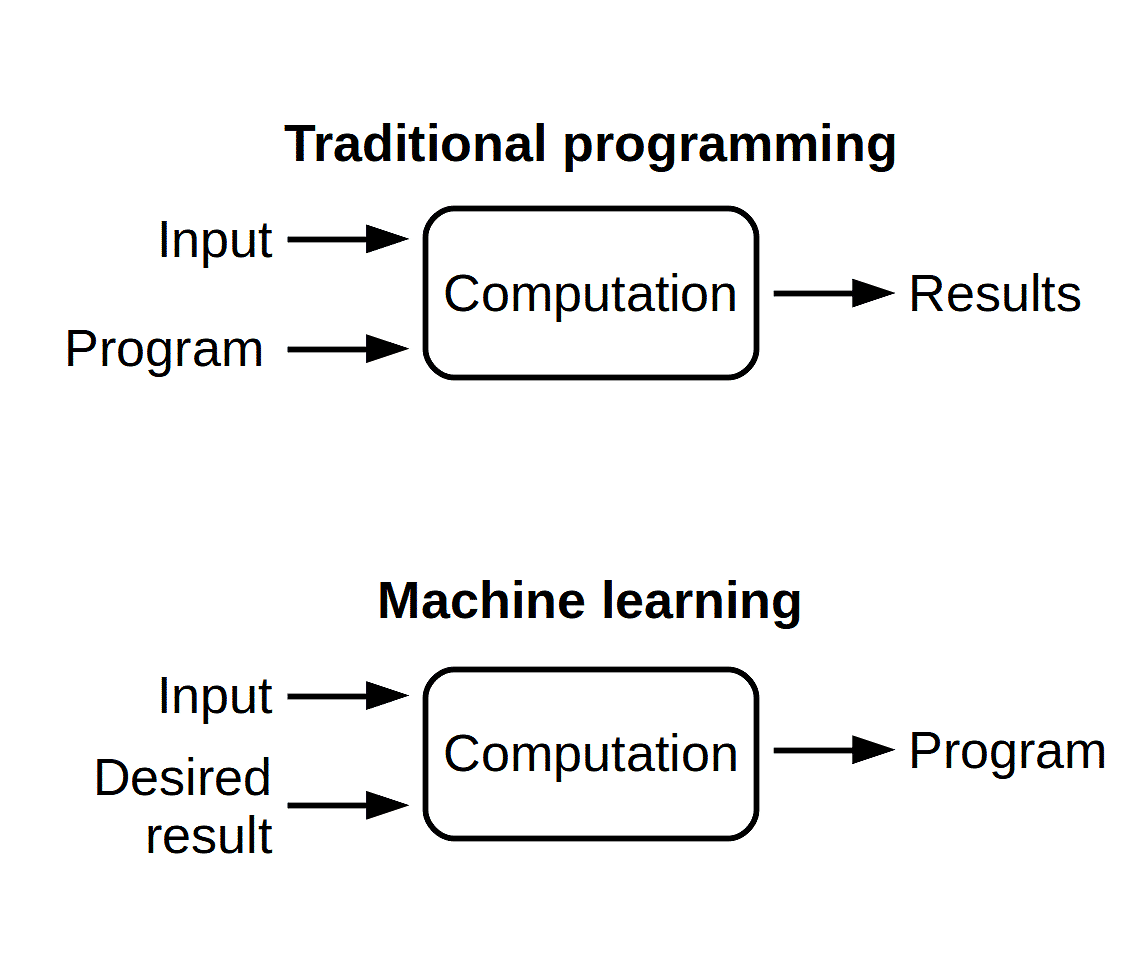 Software developers and computer programmers both have similar tasks to do. In fact, most people will say that they are the same type of person.

How Does A Software Developer Differ From A Computer Programmer?

In reality, however, the job description for a software developer is quite different than that of a computer programmer. Software developers design software systems that help in business. They are responsible for coming up with solutions that can help business owners meet their goals. The types of things they can create include financial applications, word processors, online trading options, educational software, e-commerce systems, customer relationship management systems, and more.

The primary difference between how software developers and computer programmers design programs is that the latter are usually given more freedom to create their programs. This is because they have to ensure that the systems created are efficient enough to meet business requirements. Often times, computer programmers are told to create programs that will run on certain operating systems. With the need to adhere to specific regulations, software developers must be capable of designing and implementing programs that work with any operating system.

Training is required for software developers as well. A computer programmer who wants to pursue a career as one must undergo formal training. These courses can take anywhere from six months to two years. Many software developers begin their careers by working as programmers on small projects for free.

One area of distinction between a programmer and a software engineer is the level of programming experience. Programmers have more knowledge in the field of computer science than most software developers. They can also be found in colleges and universities. Typically, graduates of programming schools go on to become software engineers. As you can see, both of these professionals have the knowledge to specialize in different types of software.

Another way to think of the difference between a programmer and a software developer is the amount of programming time required for each type of job. Software developers usually write the majority of the code necessary for the software in question. However, programmers will add code if the need arises. This difference may be evident in the amount of programming hours required to develop one program versus another.

Software developers design software systems that help in business. They are responsible for coming up with solutions that can help business owners meet their goals.