What is a software developer 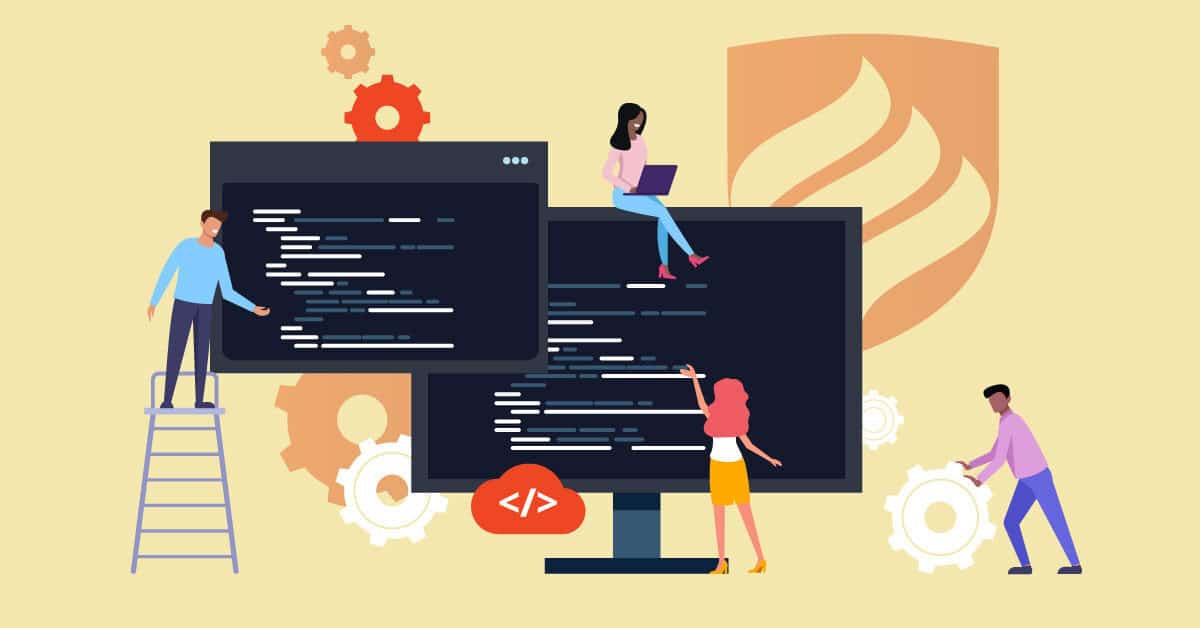 What is a software developer? Software development is the process of developing applications and making them available in the market.

What is a Software Developer?

A software developer is a professional with expertise in computer science, engineering and technology who can write code based on various requests from different companies or organizations. They also develop software to solve a particular problem.

Most IT professionals are not familiar with the term programming. However, programmers have technical skills that are required to develop websites, web pages, applications and other projects. As compared to designers, they are more involved in planning and designing work as well as in conceptualizing future versions of a certain program or application. This is one reason why there is a demand for programmers who can perform both tasks.

Another skill needed by a programmer is the ability to understand the Windows operating systems. This is a necessary skill because it determines the compatibility of computer programs with the operating systems. A web developer must also understand HTML, CSS, JavaScript, and other web programming skills that are necessary to build websites, web pages and other computer programs. If a web developer cannot read and comprehend the Windows server specifications, he/she will not be able to build programs for that system.

Software Engineers implement software development and software testing in order to provide quality software products to their clients. These engineers can work as standalone professionals or as part of a team of other software developers and testers. A good software engineer must possess knowledge of different programming languages and the ability to work according to deadlines. In addition, the software engineer must be highly organized and able to work under stressful conditions.

In contrast to the data analyst, a data analyst analyzes large sets of unorganized data in order to provide information that can help solve problems. They can be found in hospitals, law firms and corporations. These developers can work in conjunction with other professionals such as programmers and IT managers to develop and test software systems. This position requires great creativity and a wide range of technical skills. It is worth noting that although many software developers started out as data analysts, most continue to perform work as developers even after spending time as data analysts.

What is a software developer? Software development is the process of developing applications and making them available in the market.