How to perform an easy AWS Lift-and-Shift

Cloud migration is the process of moving data and applications from a traditional server set-up, such as a data center, to a cloud-based set-up. The complexity and speed of the process depend on the type and number of applications to be moved as well as how they are migrated. This migration is done in an effort to reduce cost, increase performance, and to take advantage of other benefits of cloud platforms like resiliency, scalability, or innovation.

A detailed explanation of this process can be found here.

Lift and shift vs cloud-native—two strategies for migrating to the cloud.

There are multiple ways to migrate from a traditional set-up to a cloud-based one but the two primary solutions are lift and shift and cloud-native.

Lift and shift or rehosting means simply migrating data and applications as they currently exist to a cloud platform. It is the most common method of migration, and most supported by third-party services, due to the lower skill level required and the speed at which it can be done. This method of migration can be automated easily and accommodates established businesses with a lot of legacy data and applications. Businesses can avoid the costs of having to repurchase, replace, or reconfigure applications by moving them as is.

Migrating in a cloud-native way requires re-architecting or refactoring applications to be moved in order to take maximum advantage of cloud functionality. Applications must be broken down into components and rebuilt using a service-oriented, scalable, and redundant design. Refactoring is the most advanced method of migration and the one that best utilizes cloud functionality. Refactoring applications allows for agile development or DevOps deployment in the future.

When this method is selected for cloud migration, it is often chosen early in a business’s lifecycle when only a few applications exist, when an expert is already present within the organization, or when there is a strong need to add features, scale, or performance to applications. This process can be done incrementally to make the process more manageable but more time must be available for the project.

How lift and shift works on AWS

AWS supports lift and shift through its Server Migration Service (SMS), which allows you to automate, schedule, and track transfer from your current servers to AWS. The SMS can be monitored and controlled through the AWS Management Console, further automating the process. SMS leverages AWS snapshots technology to duplicate on-premise resources and launch them on the cloud. Although you are responsible for the storage resources used during migration, like AWS snapshots or Amazon S3, SMS itself is a free service.

The basic process of using SMS is as follows:

These stages are repeated every 12 to 24 hours, according to the need for 90 days. This helps ensure a complete and successful transfer by capturing any changes that may occur during the migration process.

Migration to a cloud platform can provide significant benefits to an organization but is a task that requires planning and some tough decisions. Using tools like Amazon SMS or third-party services can simplify the process but migration is only the beginning. Once a cloud set-up is achieved applications and data often need to be tweaked and should always be monitored and backed up, as cloud systems aren’t infallible.

Gilad David Maayan is a technology writer who has worked with over 150 technology companies including SAP, Samsung NEXT, NetApp and Imperva, producing technical and thought leadership content that elucidates technical solutions for developers and IT leadership. 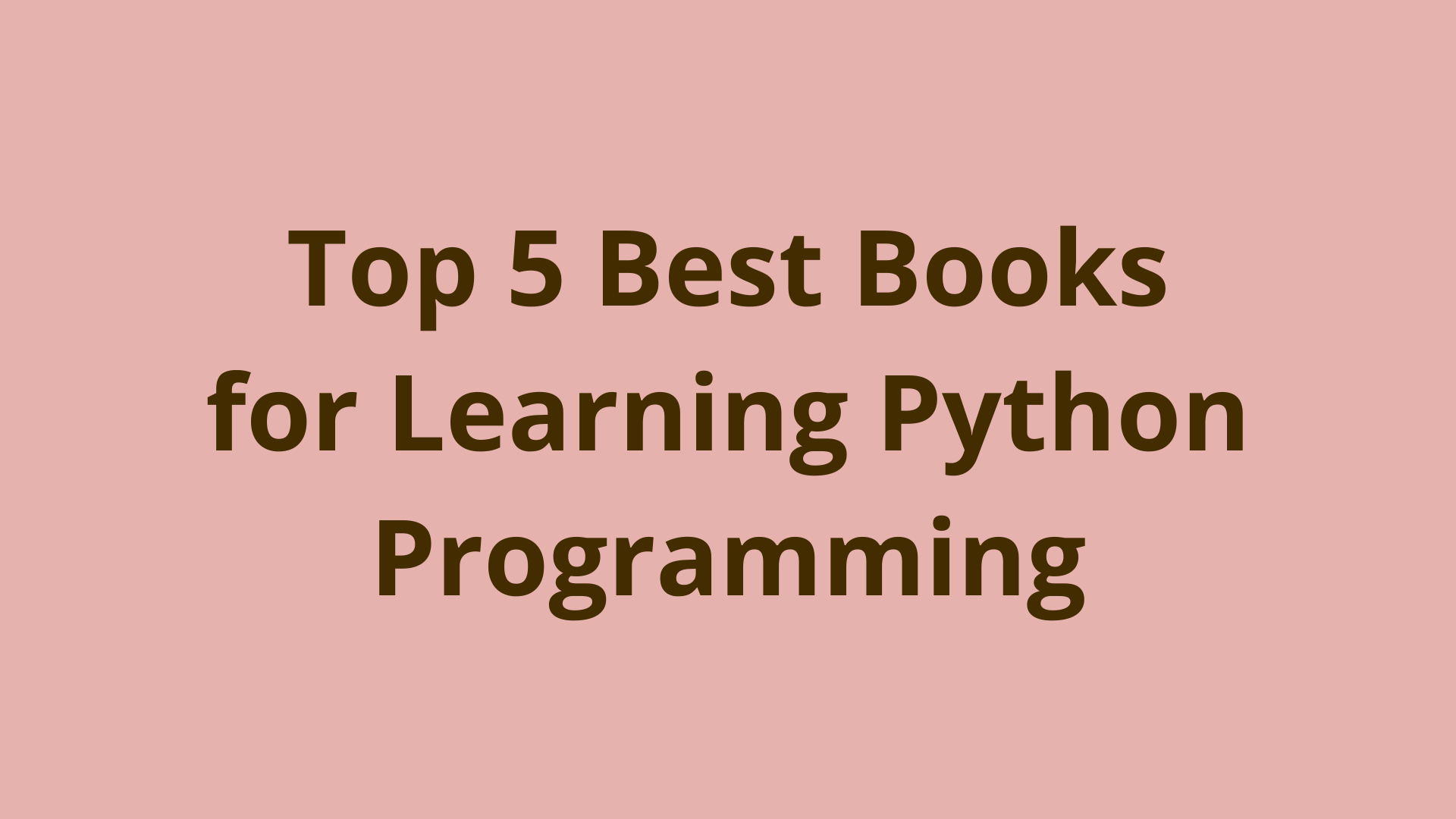 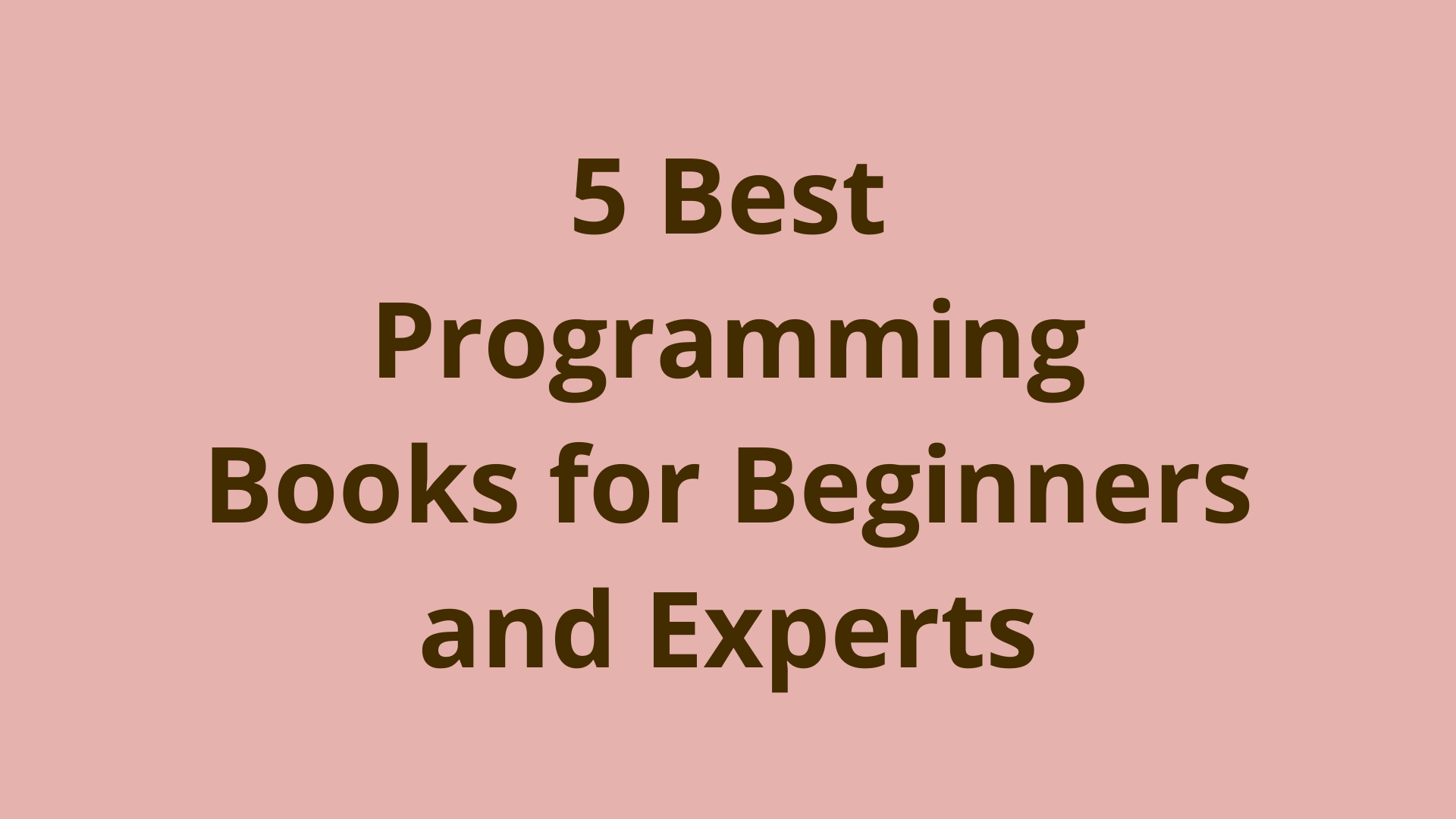 5 best programming books for beginners and experts in 2019 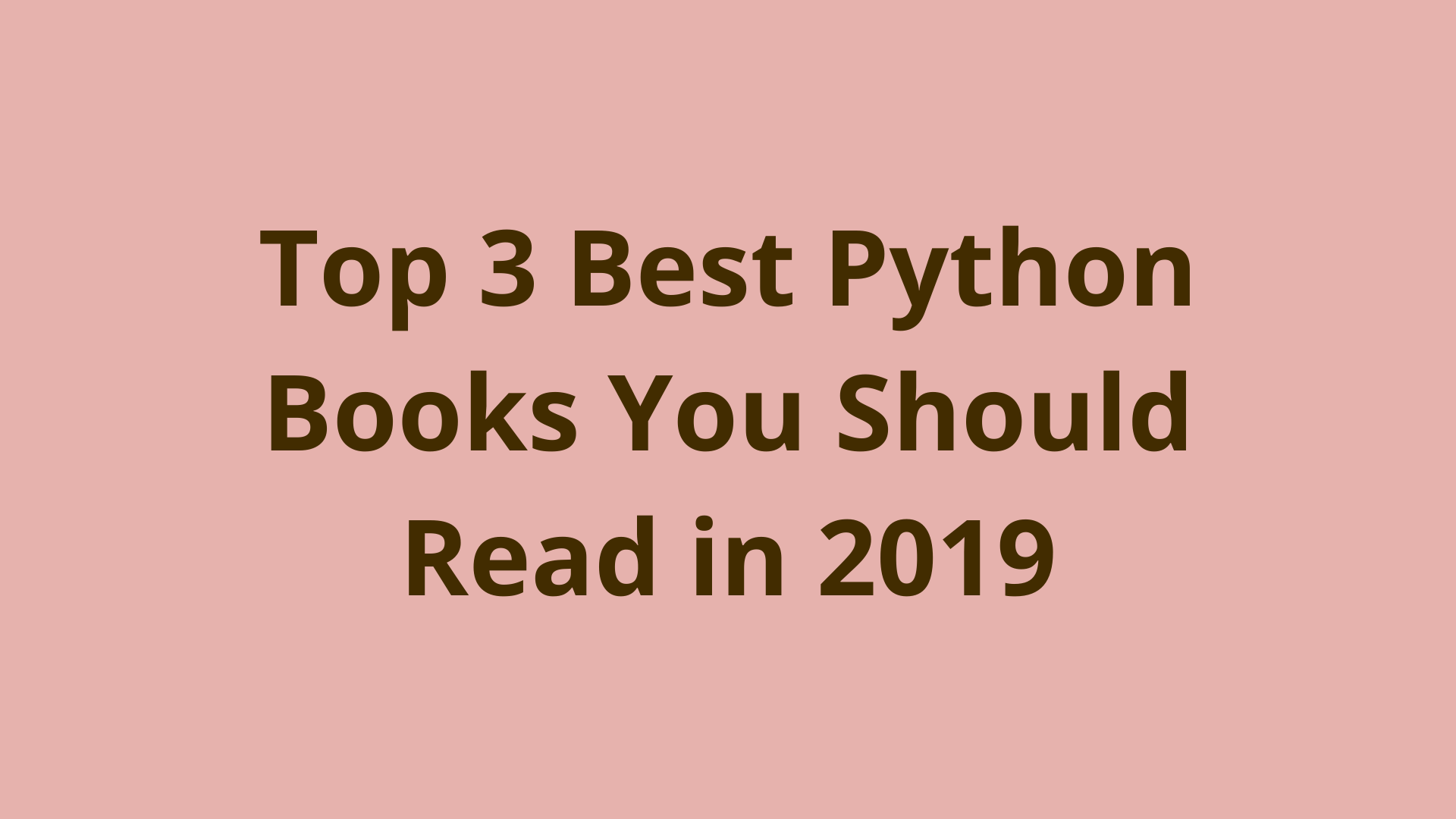 Top 3 best Python books you should read in 2019