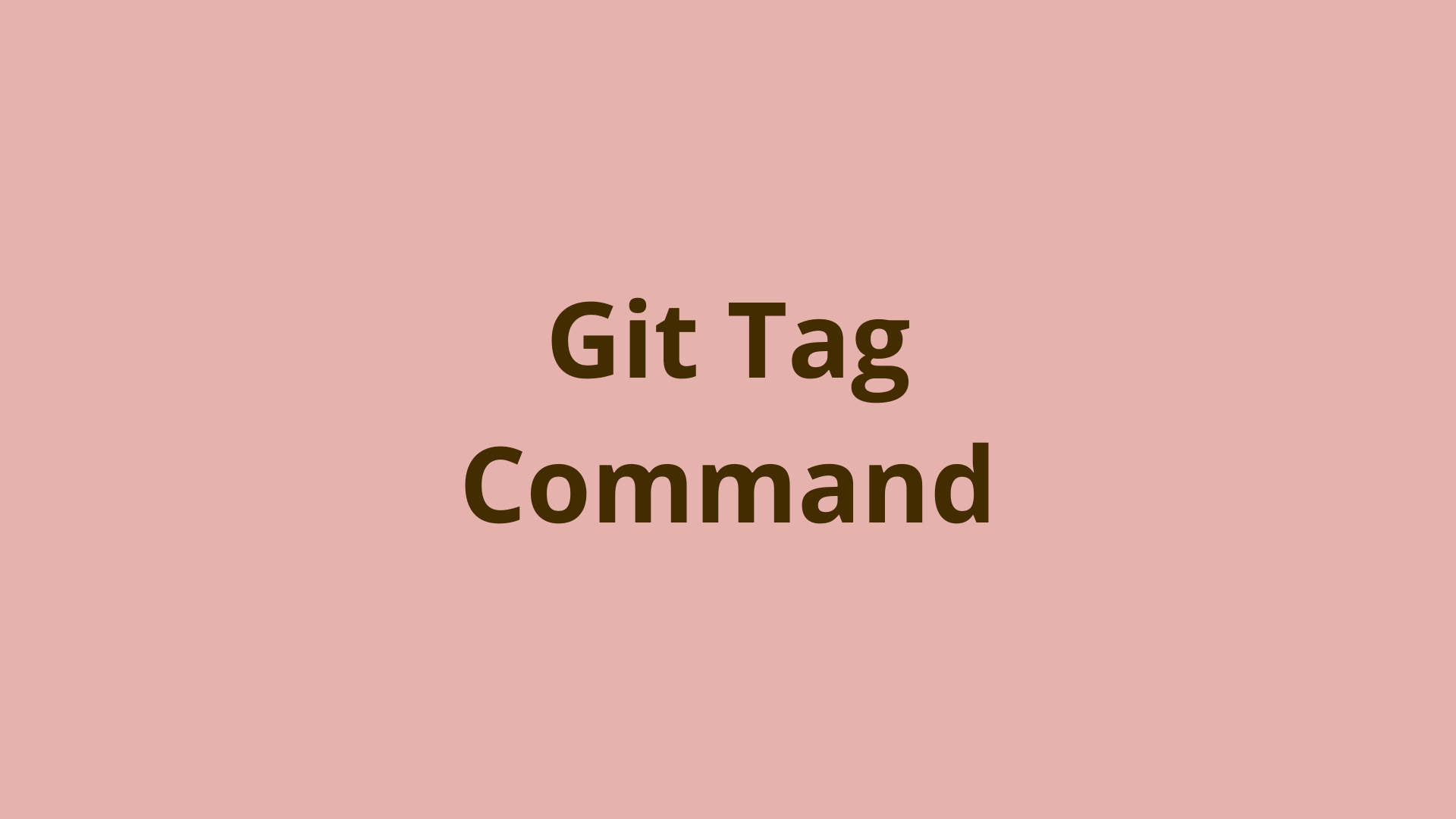 What is a Git Tag?

The Git version control system has many great features that help streamline the process of tracking files in coding projects. In this article, we will discuss the git tag command, which allows you to label your commits (and other Git objects) by assigning them readable names that can be easily referenced when traversing the history of a Git repository.

Git tags can be thought of as human-readable labels that can be used instead of the otherwise lengthy SHA-1 GUIDs that are used to reference objects in the Git database. A tag is technically a type of ref in Git, which is a label that points to a specific commit.

To show a comparison of how git tag can be used to make your commit history more reader friendly, let’s look at a basic git tag example:

The first command above tagged the currently checked out commit as v1.0.0. The second command used the --list (or -l) flag to list the your Git tags.

To give you an idea of the convenience of git tagging, let’s compare the friendly name of v1.0.0 to the lengthy GUID associated with the same commit:

As you can see, it would be nearly impossible to remember the GUID while associating it with version 1.0.0 of our app. The version number itself if much cleaner, easier to reference, and easier to remember.

How Do I Use git tags?

Git makes using git tags flexible, and the naming of git tags is entirely user defined. That being said, when tagging commits in practice there is a commonly used naming convention called Semantic Versioning, which we’ll be using in our examples.

Let’s take a look at an example Git project tree git-tag-ex/ with a few nested files and a nested directory dir1/:

Next, we’ll add a few lines of comments to the previously empty file file1.ext:

Now let's add our changes to Git's staging area and commit them:

And finally, let’s tag this new commit with an updated patch version. Keep in mind, git tag will default to currently checked out commit, i.e. the commit specified by Git HEAD.

As you can see from the output, we have a new version v1.0.1 that represents our latest patch version update.

Git defaults to using what are called lightweight tags. Git stores each lightweight tag as a file in the .git/refs/tags directory. In fact, we can locate our previously created patch version tag in this location and take a look at the contents:

We can see from the contents of this file that a Git lightweight tag is simply a file in the .git directory that contains the GUID of the tagged commit.

Oftentimes, it’s wise to include some additional information when creating tags in Git.

Git annotated tags are stored as full objects in the Git database, and include useful metadata related to each individual tag.

Annotated tags allow you to include messages with each tag in similar fashion to commit messages, and also stores the tagger name, email and date the tag was created.

It’s also worth mentioning that annotated tags include security measures, and can be signed and verified with GNU Privacy Guard (GPG).

To create an annotated tag, simply use the -a option with our previously used Git tag syntax. Let’s commit a few more changes to file2.ext and try it out:

Using git tag -a without including a message inline will cause Git to open a file in your default editor that stores the annotated tag comment, and won’t complete the process of creating your tag until you save a comment and close the editor.

It’s easy to avoid this by creating a comment inline. We can commit a few more changes to file2.ext and see this in action:

As you can see, both methods stored our tag with the comment successfully. However, the latter method is a bit more convenient if you don’t need to document a lengthy message for your tag.

Using git tag to list your tags is simple, and comes with a few options we’ll take a look at. A basic list of all git tags looks like this:

As we saw in the previous example, we can use git tag -n to view all tags and include the associated messages. If we have multiple tags with lengthy messages, we can limit the messages to a given number of lines with the following syntax: git tag -n[num] where [num] would be replaced with the number of lines in each tag message you'd like to display.

We can also supply git with a tag pattern to only return specified tags. For instance, if we had multiple major versions, and we only wanted to return version 1 tags, we could use the following example by specifying the pattern in quotes and using a wildcard *:

We can also sort our git tags in a lexicographic order by using the following syntax:

Likewise, sorting by a tag's latest Git activity can be accomplished with the following syntax:

And finally, we can list remote Git tags by using the following syntax:

As you can see, we have plenty of options for listing tags in Git.

First, we’ll need to run a git log and review some previous commits:

A quick review of our git log output tells us the our 3 latest commits don’t have tags. Let’s assume the commit with the message Example tagging later. Commit 1 is the one we’d like to tag with v1.0.4. The following syntax can accomplish this no problem:

Notice that we only need the first few digits of the commit’s GUID. Git is smart enough to deduce the commit we’re looking for, helping to simplify the process greatly.

As you can see from this example, traversing your commit history with git log and tagging commits later can be done with ease.

Once you’ve completed your tagging locally, you may want to push those tags to a remote repo. This can be done fairly easily with Git. If we wanted to push a single tag to our remote repo, we’d use the following syntax:

Likewise, if you’d like to push all tags to your remote repo, utilize the following syntax:

Whether you simply incorrectly tagged a commit, or you realized later that you’d prefer a different tag for a specific commit, the need will arise to delete git tags. To remove a Git tag from your local repo, use the following syntax:

A glance at the output tells us our v1.0.0 tag was deleted successfully.

For deleting tags from a remote repo, utilize the following syntax:

It’s worth noting that Git has a separate tag namespace and branch namespace, and it's therefore possible to have a branch and tag with the same name.

To ensure you don’t accidentally delete the branch instead of the tag, you can specify the complete ref path to avoid deleting a branch:

The git tag command is a tool used with the Git version control system to name your commits in a friendly and easy to read manner. It allows you to create tags, list tags, and delete tags from both local and remote repositories.

When creating tags in Git, it is common to use the Semantic Versioning naming convention. This allows you to keep track of your changes by breaking up version updates into major, minor, and patch updates.

There are two different types of git tags - lightweight and annotated. Lightweight tags are a simple reference to a specific commit. Annotated tags include other useful information such as the author name, the date, and the message.

Overall, git tag is yet another great feature included with Git out of the box. As you continue your journey utilizing the Git workflow, tagging is a must-use tool for any developer looking to create a well-organized project history. 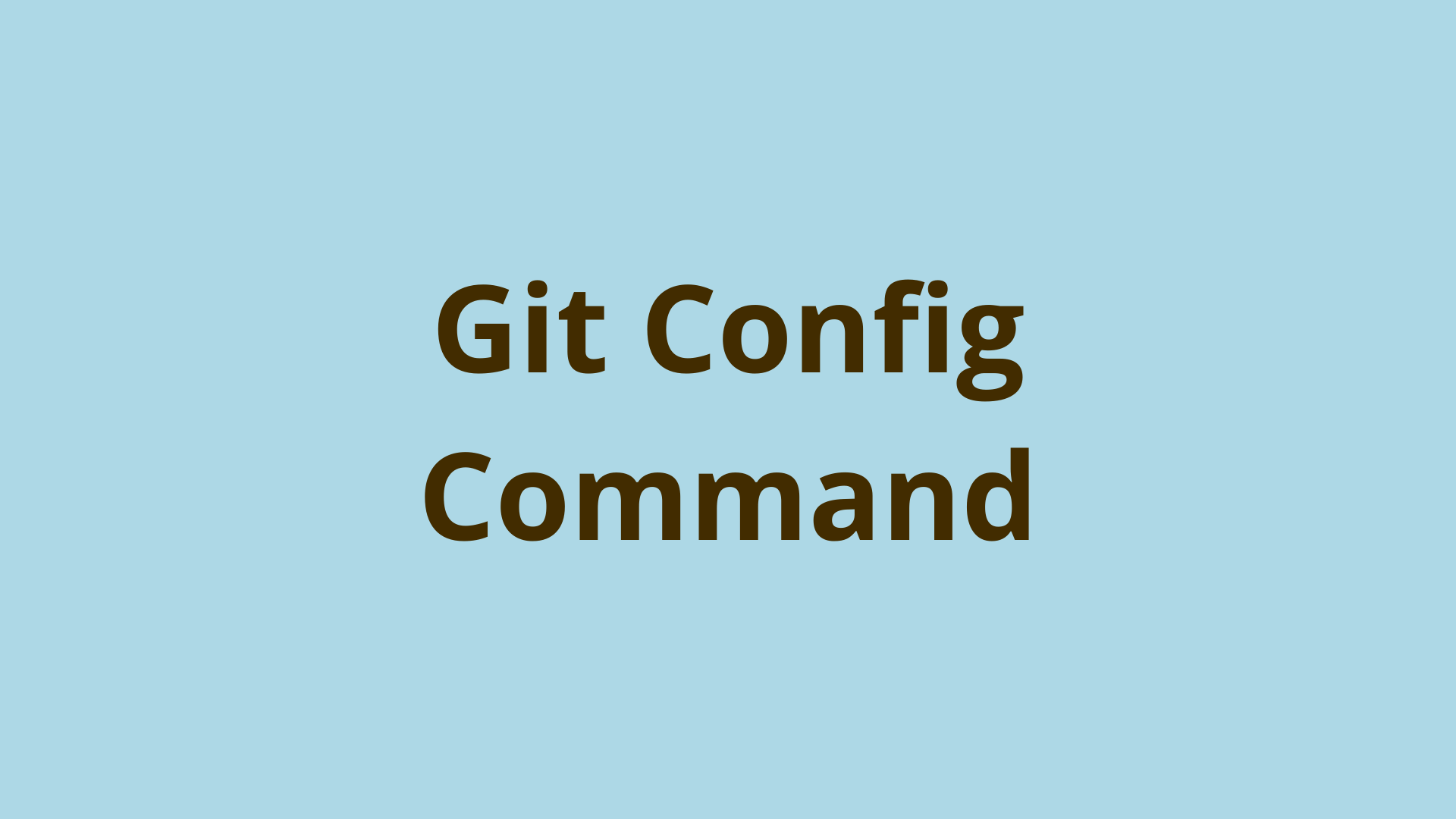