A Comprehensive Guide to Undoing Changes In Git 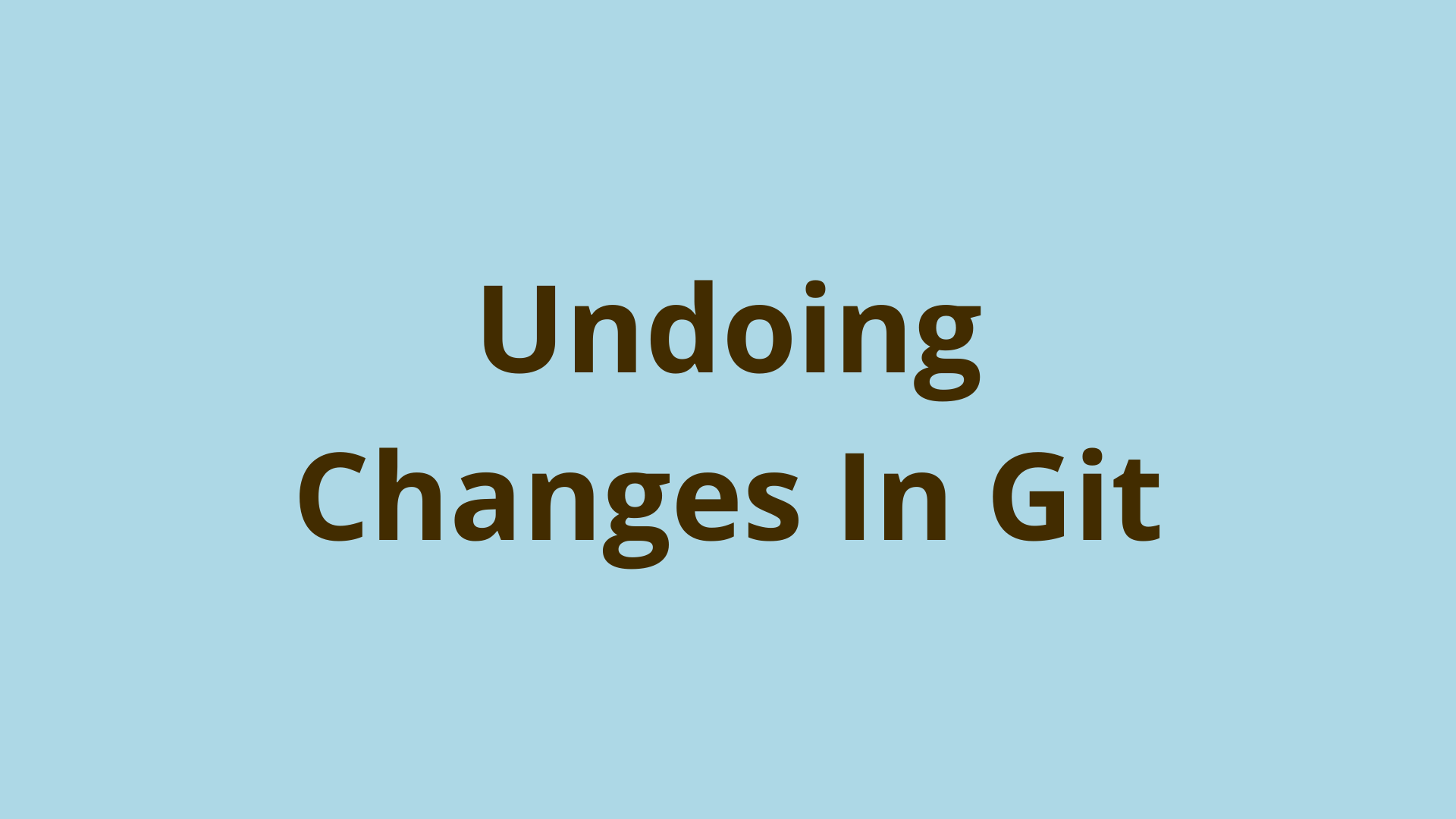 Git is a powerful version control system for tracking source code changes, for small and large projects alike. Sometimes you’ll encounter situations that require you to undo changes you’ve made to a Git repository.

Git changes cannot be undone with a simple back button. This is intended to protect the integrity of the codebase. Instead, you’ll need to learn the proper Git commands and the appropriate situations for using each command.

What Commands are available to Undo Changes in Git?

There are 6 main commands, git checkout, git clean, git restore, git revert, git reset, and git rm that can be used to undo changes in Git. At each stage of project development using Git, there is a command available for undoing file changes. Each command is best suited for a different scenario, and it’s important to know when and how to use each. Beyond those 6 primary commands, there are a few other commands at your disposal. Check out all of your options below:

Git is designed to protect your work, along the development path, but in some cases, when you undo a change, you will not be able to recover that work later.

The git checkout command provides a mechanism to move around the commit tree and change branches. Before delving into the checkout command, it’s important to understand the basics of Git HEAD.

In simple terms, HEAD points to the commit you are currently working on. When using git checkout to move to a previous commit in the branch, you will be using Git in a detached HEAD state. This means that the current HEAD you are accessing is not a branch head. If you're not careful, any commits you make on a detached HEAD will become orphaned commits when you switch back to your main development line. Orphaned commits are cleaned up periodically by Git's garbage collection.

To undo one or more commits using the git checkout command, follow the basic outline below:

This method is effective if the first branch is not your main branch. If you need to maintain that previous branch, this method for undoing commits is not the best option.

The git restore command can be used to remove changes to files that have already been staged, but not committed. Using git restore, you can discard local file changes and even undo the git add command, essentially unstaging a file. See how git restore can be used in the steps below:

Once a file has been added using the git add command, it is staged to track changes. Now you can commit the file and record changes locally using git commit. The command git revert can be used to undo changes to a file without removing the commit history.

Essentially, this command will revert to the previous file state. It will undo the changes contained in that commit by creating a new commit at the end of the branch. For example, if you edited a file to add 10 lines of code, then when you use git revert, these 10 lines of code will be removed. You will still be able to see that you added and then removed these 10 lines. This is the power of this command. This allows you to experiment and try different things and if you encounter any issues, undo the changes, but still retain the code changes to later fix or improve upon.

Checkout this example below to see how to use git revert:

The git reset command is useful for removing commits that do not need to be referenced or accessed later. Git reset differs from the git checkout command because it moves the HEAD and branch refs. If you are 100% sure about undoing any file changes, then you can use this method.

There are three arguments associated with git reset available for use, --soft, --mixed, and --hard. These three command-line arguments coincide with the three areas of Git, the Git directory, working directory, and staging area:

Learn how to use git reset below:

If you try to remove a file that does not match the files in the HEAD exactly, Git will block this action. You can continue and force the removal using git rm -f.

Undoing Changes at each Stage of Git Workflow

Now that you have learned the Git commands that can be used to unto changes to your projects, it’s time to learn how to apply these commands to your Git workflow. There are multiple ways to approach working with Git, but the standard Git workflow is as follows: 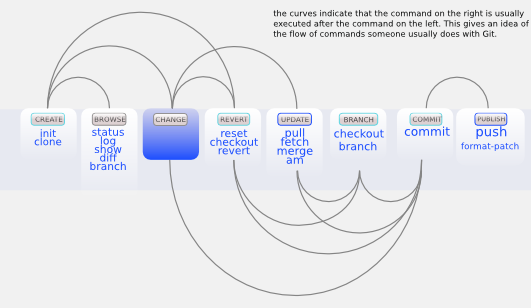 Now we’re going to break down the best practices for undoing changes or commits, starting at step 3 in the Git workflow above.

If you have files with edits in your working directory that are not yet staged, you can easily undo these changes using a few different commands:

Once you have staged files using git add you have a new set of options available if you need to undo changes at this stage of development:

You’ve proceeded further in the Git workflow and committed files to your repository. Now you need to undo these commits, on your local machine. The commands outlined below will allow you to retain commit history, in case you need to refer to the history later:

Use git log command to find the specific SHA-1 identifying hash for the commit you want to undo.

Select which command to use to undo your changes:

Undoing changes once you’ve pushed your commits to a remote repository, involves a more careful approach. Your commits are now available to other users, and if they fetch those commits, you could impact their working directory. Try and review all commits a final time, before pushing them to any remote repository, to prevent this issue.

If this occurs and you catch the problem immediately, you can simply create a new commit that fixes the file’s issue. Push this new commit to the remote repository for your colleagues to use. But if this window of opportunity passes or the commit needs to be completely undone, you need to take a different action. Avoid using git reset in this situation, or risk losing data and affecting other devs. Instead create a new commit where the changes of the previous commit have been undone, using git revert. A reminder that this command is used as follows:

If you’ve followed along with this guide, you are sure to have gained a great understanding of the Git commands available for undoing any mistakes. You can undo changes at every stage of your workflow, but it’s important to know which commands to use in which situations.

Using a command at an improper time can result in unrecoverable code/file losses and negatively affect the repository of other devs. You can review the Git commands available for undoing changes or find where you are in your Git workflow, to learn which commands can be applied.

While this guide was designed for a beginner, it still requires some basic knowledge of version control systems and Git. So if this guide was too advanced, take a few steps back and dive into a great beginner-friendly Git book, like Learn Version Control with Git. Alternatively, if you’re an advanced user and this guide is mostly a refresh, consider learning more about Git’s base code with Baby Git. 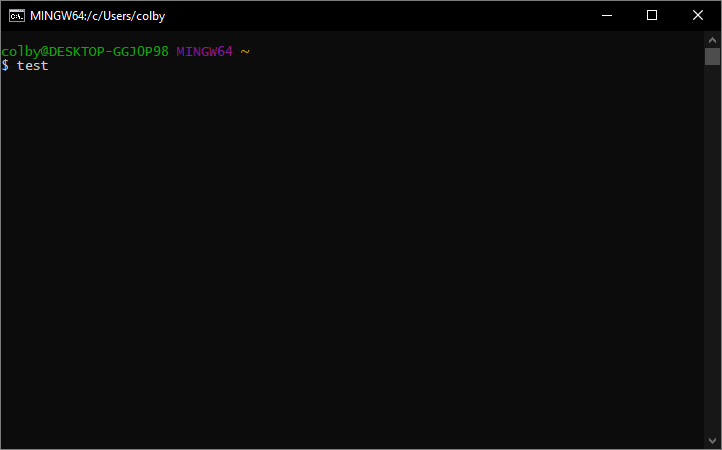 How to paste in Git Bash 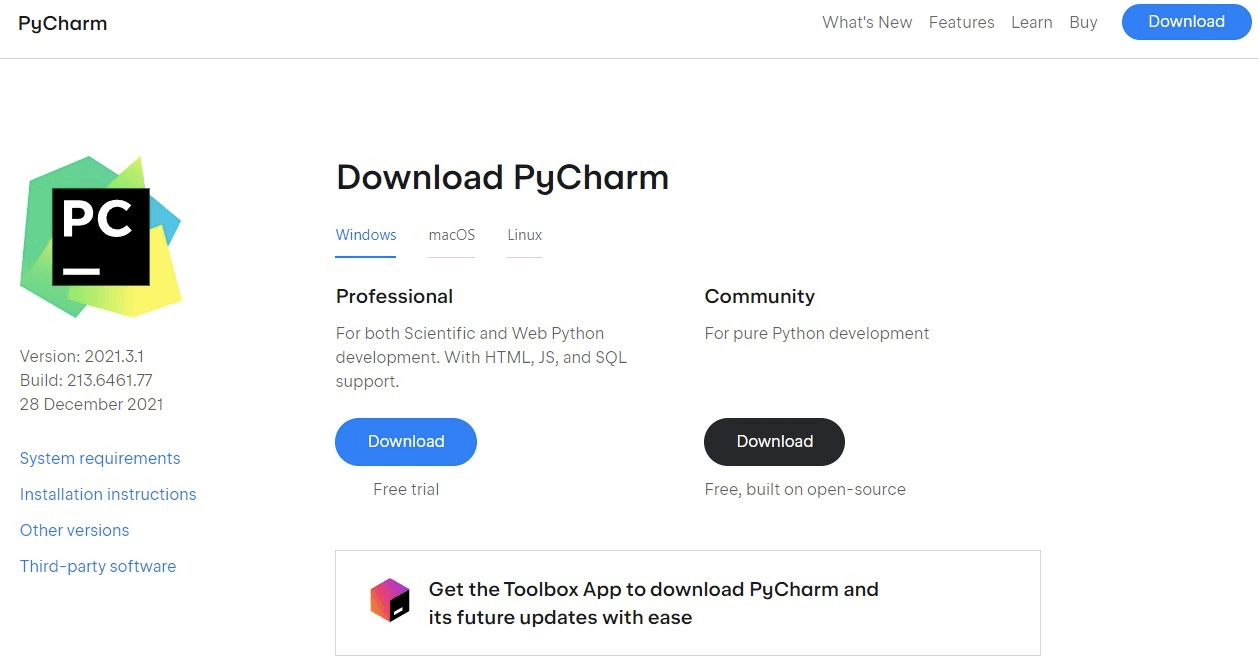 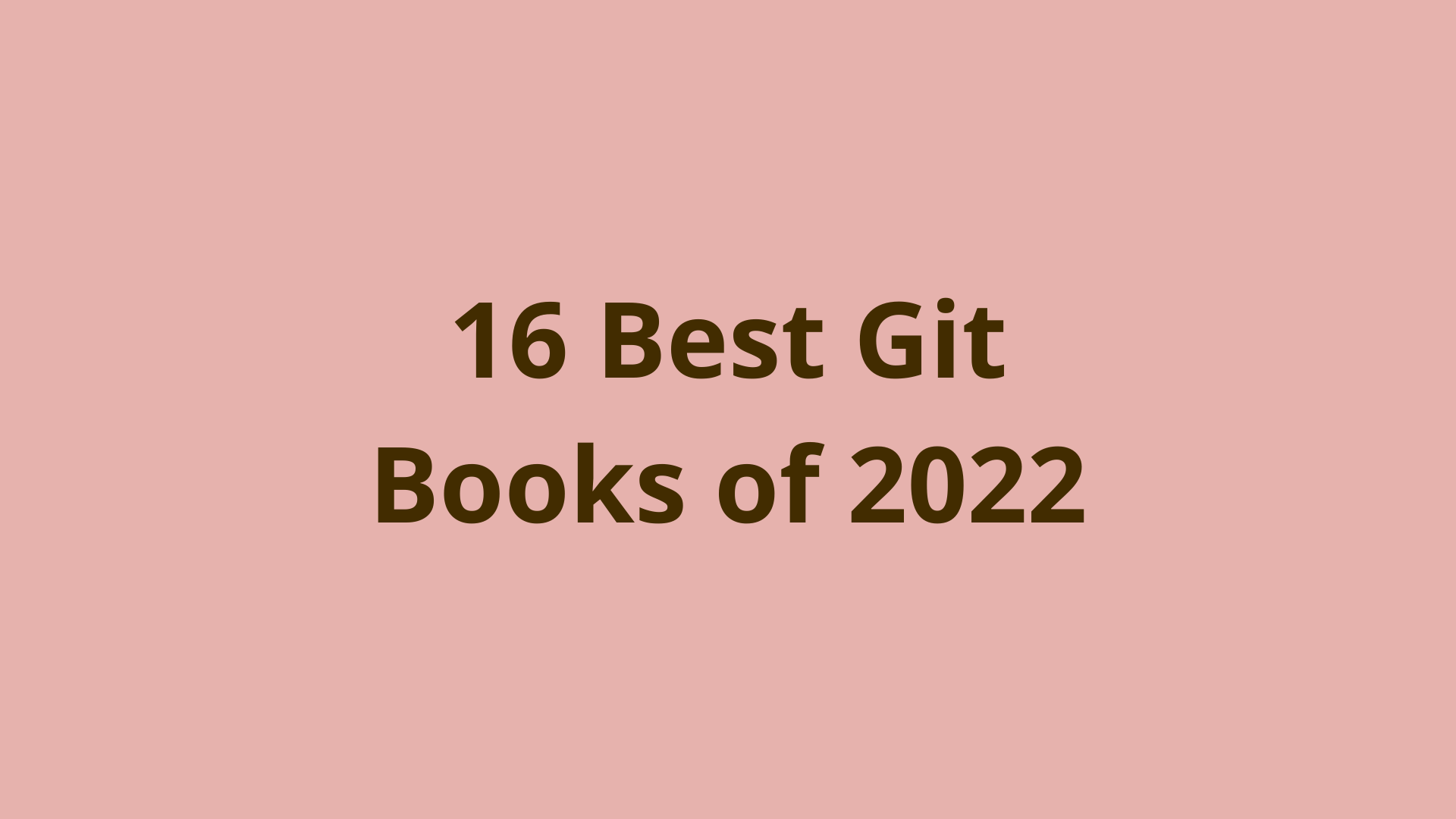